The iconic Bronco Family is ready for adventure

as a 4x4 lineup, rather than a single vehicle. 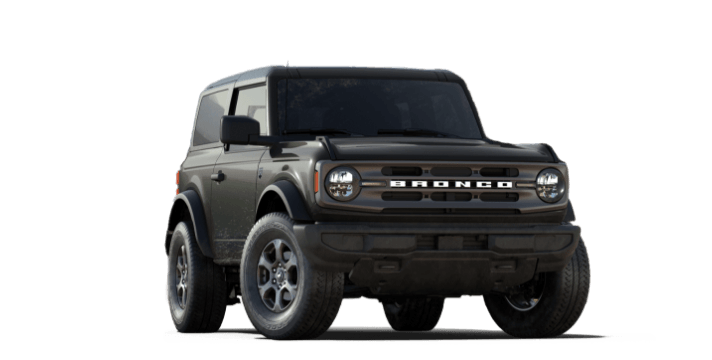 the return of a legend 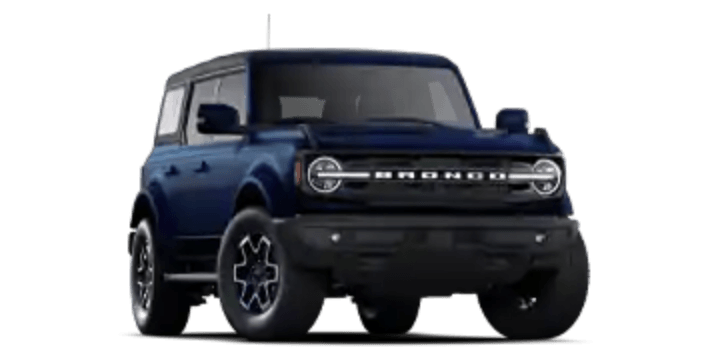 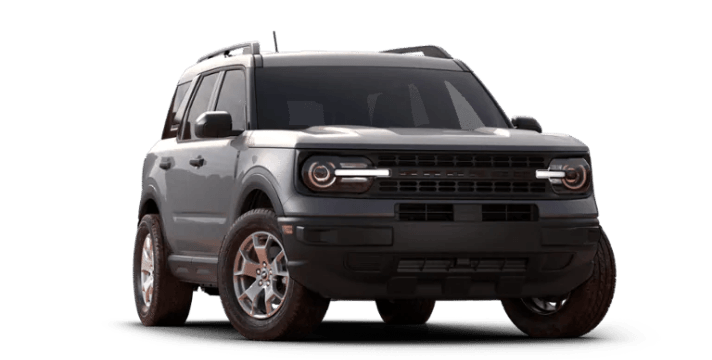 a smaller, more agile version of the Bronco you love, but just as powerful

*A specialist will contact you shortly to complete the reservation. A deposit of $ 500 will be required.

There is no doubt, the reintroduction of Ford's Bronco is unprecedented and will be the story of the year! Partly because this new SUV has something for everyone and partly because its retro-inspired styling evokes the warm feelings of those with fond memories of the previous Broncos, while its off-road capabilities appeal to enthusiasts who have been waiting for decades for a real competitor to the Jeep Wrangler and the Toyota 4Runner.

Bronco, built from 1966 to 1996 as a direct competitor to Jeep, has developed a cult following and now commands high prices from collectors. Back in the day Ford interviewed Jeep owners to see what they didn't like about their vehicles and designed these upgrades for the Bronco. Ford says he did the same this time, once again to try to outsmart the Wrangler.

Each Bronco is powered by an EcoBoost engine. The base 2.3L four-cylinder produces 270 horsepower and 310 lb-ft of torque, but you can upgrade to a 2.7L twin-turbo V6 for 310 ponies and 400 lb-ft. of torque - more horsepower than any stock Wrangler, and you only get more torque if you go with Jeep's diesel.

The four-cylinder Broncos can be ordered with a seven-speed manual transmission - actually a six-speed with a crawler gear. A ten-speed automatic transmission is optional on the turbo-four and standard on the V6. Two transfer boxes will be available, depending on the version: two speeds with on-the-fly shifting, or an advanced system with 4 × 4 “auto” adjustment that can be used on the sidewalk as well as off-road.

While there won't be a 2020 Ford Bronco, the latest version of Ford's off-road SUV isn't far off. Perfect for some muddy outdoor adventures.